Herman Melville’s 200th birthday was celebrated this week. But have you read the emoji translation of Moby Dick? The creator (I’m pretty sure “author: is not the right word) of that edition is Fred Benenson, who discusses it in the video below, as part of a symposium at the Museum of Modern Art on Why Words Matter. As a lark, Benenson decided to translate a public domain work into emoji (or rather pay strangers via Amazon’s Mechanical Turk to translate it for him). The resulting work, Emoji Dick got a lot of attention and was the first emoji book acquired by the Library of Congress.

Though not trained as a linguist, this thrust Benenson into the spotlight as an expert on emoji, a role which he seems to be both playfully intrigued by and at the same time dismissive of. The most common question he is asked is whether emoji is a language, and his answer is that it isn’t, but points to the work of others that best describe it as a set of “gestures”. As he notes, we currently communicate via a sea of text, and emojis provide emotive non-language signals much like facial expressions or body language might in a face-to-face conversation. Please feel free to add your emoji-based comments below. 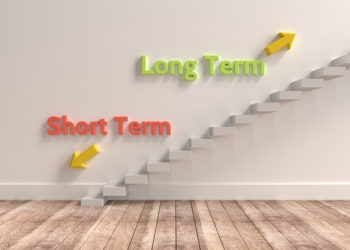 Building for the Long Term: Why Business Strategies are Needed for Community-Owned Infrastructure